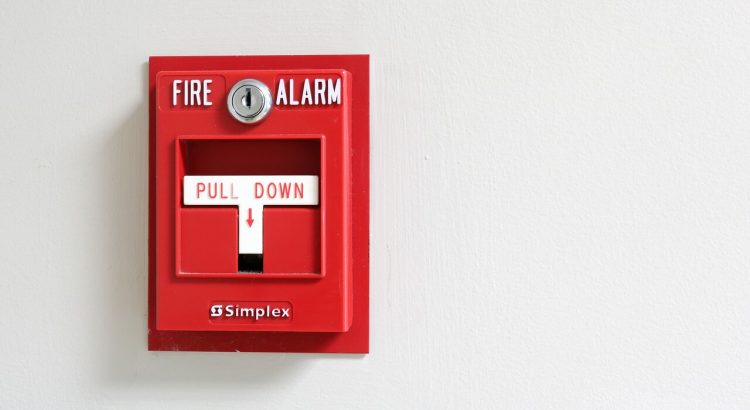 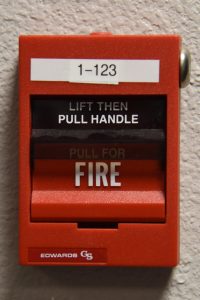 Unlike before, where building owners would have to wire each device with conventional systems, things have changed. Nowadays, smart technology has been embraced because it saves time hence more efficient. For example, the use of addressable smoke detectors has increased in many households. These systems are also more effective thanks to the competency of people who are now in the alarm business. Another useful feature that has been integrated into the system is the fire alarm phone notifications. Quick alerts allow the user to get real-time fire panel alerts on their phones. This saves you a lot of time, which you would have spent if you have to rush to the building to determine whether there is a fire or not. Notice that when a fire breaks out, the probability of it multiplying and causing intense damage is high. Getting a quick alert on your phone allows you to respond to fire risks quickly.

The other feature that has emerged in the fire alarm business is aspiration detection. It involves air sampling to detect if there is a possibility of a fire erupting at any time. In short, you can know whether there is a possibility of a dangerous environment. As much as alarms with this feature are expensive, they are worth it because they can be able to tell the difference between dust and smoke. For this reason, they are considered very accurate.

The incorporation of voice in the fire alarms has proved useful because it tends to incorporate everyone, including blind people. With this technology, people with sight disabilities are able to hear the alert and evacuate or act accordingly. It also gives instructions on which action to take in case there is a fire. There are no side effects when using voice evacuation. If you need an extra alert to help people to evacuate, consider the voice evacuation fire alarm system.

Carbon monoxide is considered very dangerous because of the fact that you can see it, neither can you smell it. It is considered crucial for every household to have a carbon monoxide detection system in place. However, note that there are certain restrictions. The requirements of carbon monoxide detection will depend on whether the building has a burbling fireplace, a fuel-burning appliance, or a fuel-burning forced air furnace. You also have to consider whether there is a garage present in that building. The thing to note is that fuel associate buildings produce hazards that are harmful and hence, need to be monitored.

If you want to invest in fire alarm systems, you must learn about the upcoming fire alarm technology so that you choose the most efficient systems in the market. Consider the features above. 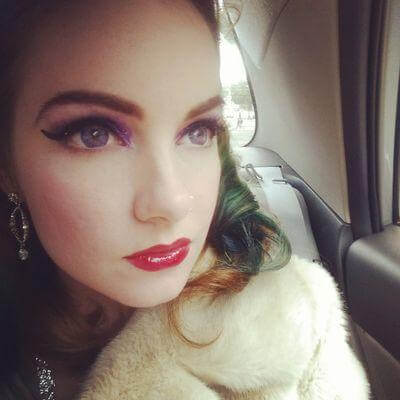